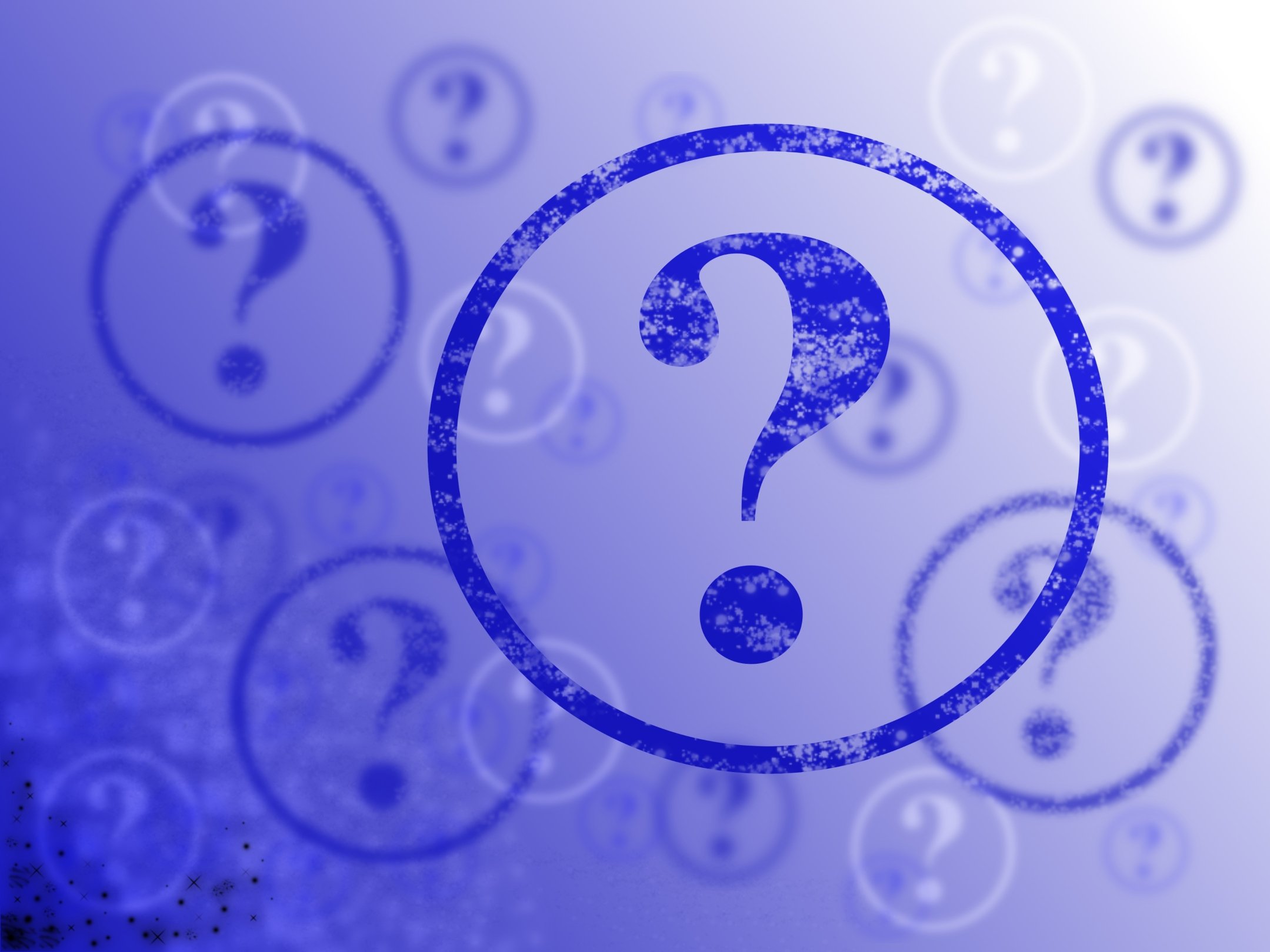 What soft drink company’s
advertising helped shape the image of Santa Claus in his
red suit?

The answer: C. Starting in 1931, magazine ads for Coca-Cola featured St. Nick as a kind, jolly man in a red suit. Because magazines were so widely viewed, and because this image of Santa appeared for more than three decades, the image of Santa most people have today is largely based on this advertising.